Jessamine County’s two cities are among Kenutcky’s safest, according to an online report. According to a survey published on safety.com, Wilmore was ranked 12th and ... Read more

Wilmore took another step toward having its own public library Monday. Wilmore Mayor Harold Rainwater said the council members agreed on a memorandum of agreement ... Read more 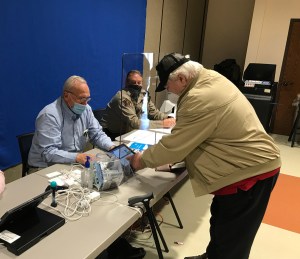 City officials hope to save tens of thousands of dollars on the police department construction project by changing how it purchased the materials. Monday, the ... Read more 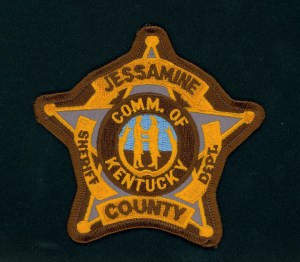 A deputy with the Jessamine County Sheriff’s Office was suspended without pay Wednesday, hours after posting a video online the department said was against its ... Read more 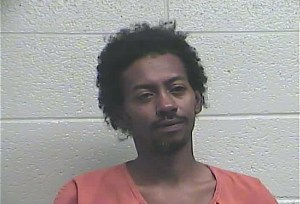 Just a week after his arrest for allegedly shooting another man outside his residence, the murder case against a Nicholasville man is headed to the ... Read more

The City of Wilmore and the Jessamine County Public Library are getting closer to an agreement to open a branch in the new city government ... Read more

Sometime this decade, Jessamine County will have a new judicial center, with all courtrooms, judges’ chambers and the clerk’s office under one roof. Beyond that, ... Read more

As fall begins in central Kentucky, music lovers in Nicholasville are taking one last fling for live music while the weather allows.  The free Rock ... Read more