Founded: The Jessamine Journal was founded in 1873 by J.M. Parish of Mount Sterling, Ky., and changed ownership several times during its first century. It has been managed by many distinguished Kentucky journalists, including C.W. Metcalf, Col. H.M. McCarty and Edgar E. Easterly Jr., an Associated Press editor and press secretary to Gov. A.B. “Happy” Chandler in the 1950s. Easterly bought the Journal and The Jessamine News-Week in 1956 and merged them the following year. In 1990, his son sold the weekly to Republic Newspapers Inc. of Knoxville, Tenn., and in 2001, the newspaper was purchased by Advocate Communications, a subsidiary of Schurz Communications. Boone Newspapers, Inc. took ownership at the start of 2016.

Circulation Area: The Journal serves mainly Jessamine County, immediately south of Lexington on the Kentucky River, and had an estimated population of 50,173 in 2013. Nicholasville, with a population of 28,730, is the county seat. The county’s other city, Wilmore, has a population of 6,084.

The Market: The Journal is the only local news source in Jessamine County, but the market is competitive because the community is quickly growing toward Lexington, the location of a regional daily. The community is prosperous, with a low rate of unemployment, but about 60 percent of employees commute to other counties to work. The county is a significant agricultural producer in the state, and there is some industry and retail. Home construction and real estate sales are also important segments of the economy. 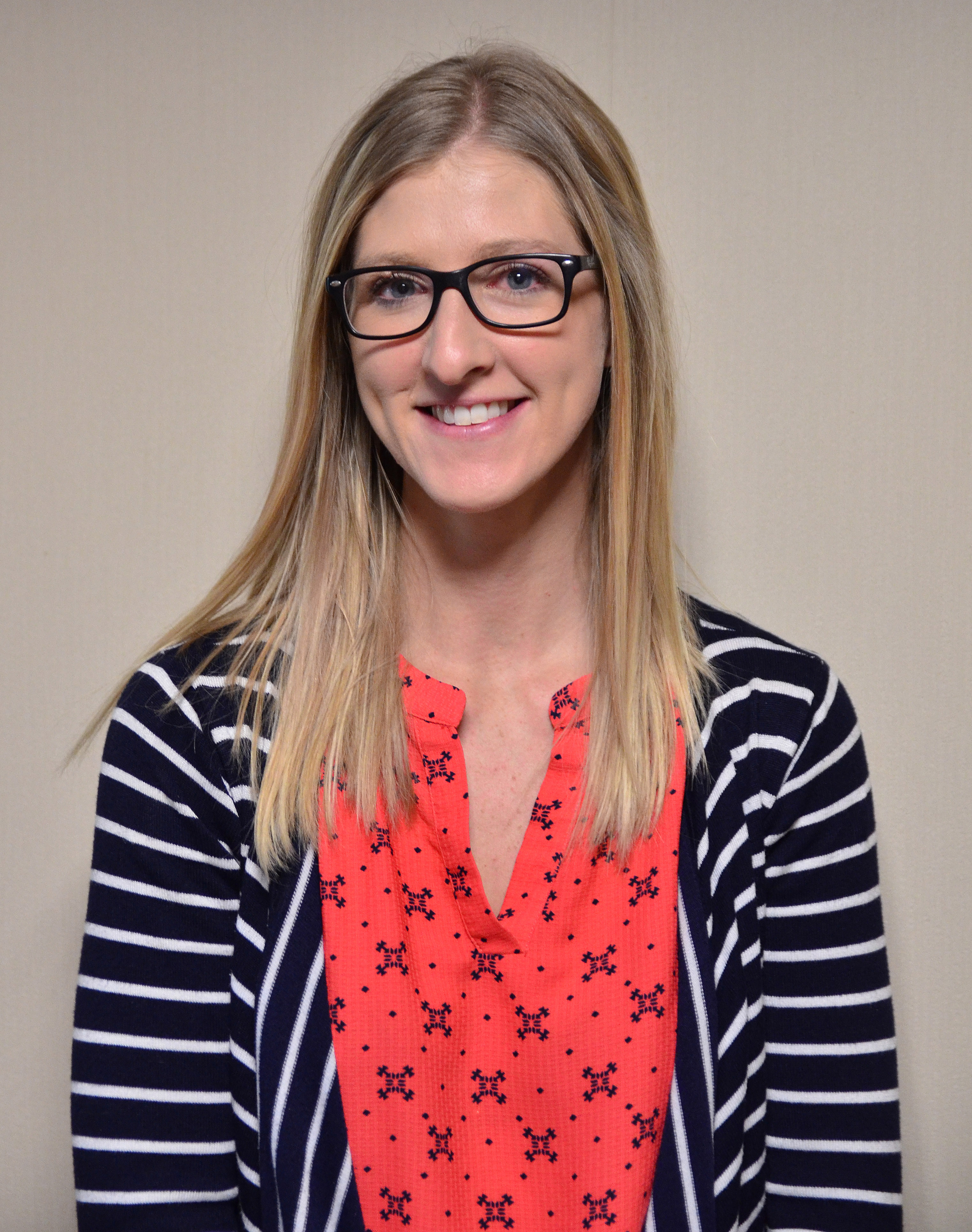 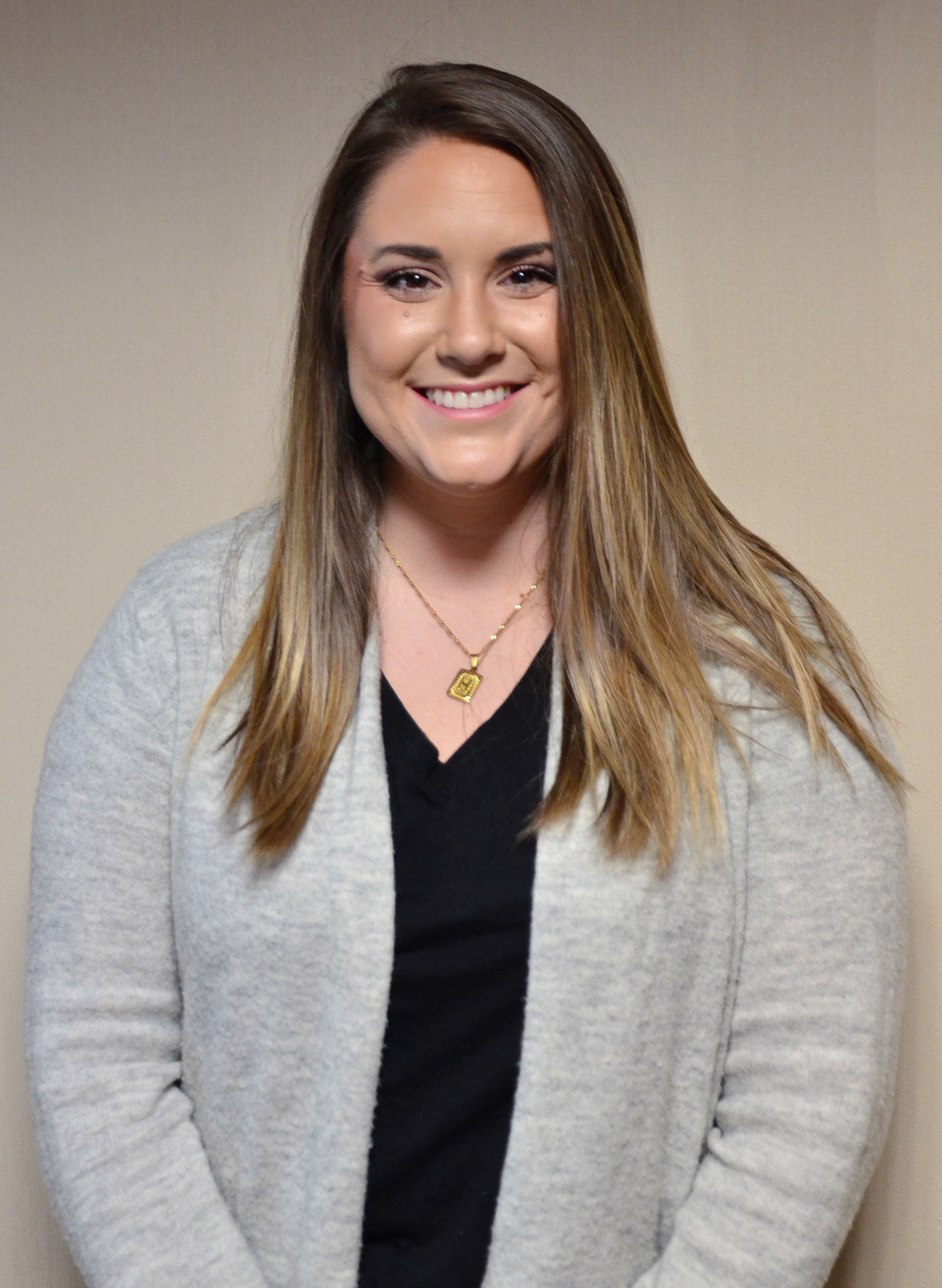 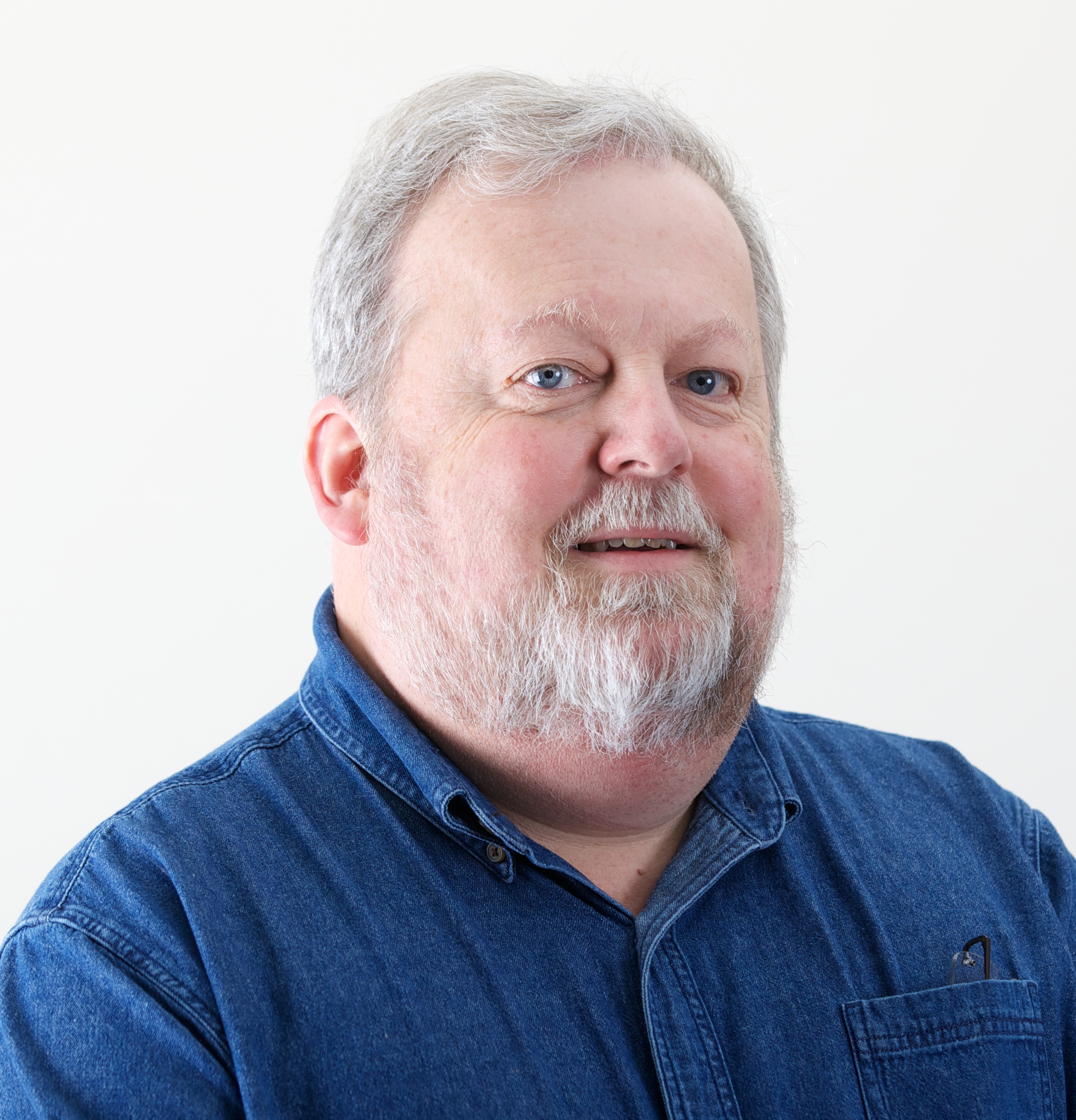