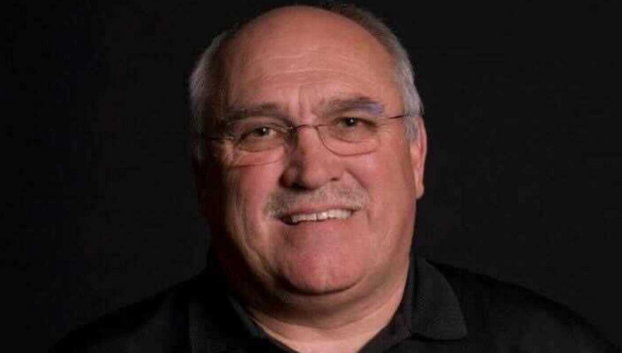 Jessamine County Sheriff Kevin Corman was arrested Thursday night and charged with driving under the influence. According to Nicholasville Police, Corman was driving a sheriff’s department vehicle with an open alcoholic beverage inside.

Police searched the Sulpher Well area after reports of a white SUV with official tags driving recklessly near East Jessamine High School. The vehicle described was found on East Maple Street in a church parking lot.

According to the citation, the vehicle drove off, crossing the center-line on the road multiple times. An officer initiated a traffic stop and the driver of the vehicle pulled into the driveway of Corman’s home.

Officers reported a strong smell of alcohol emanating from the vehicle. Allegedly, Corman had bloodshot eyes and slurred speech. He agreed to a sobriety test, which he reportedly fail after losing balance numerous times.

According to officers, Corman admitted to having a cup of bourbon in the vehicle. He agreed to a breathalyzer test, which returned with a result of a .136 blood-alcohol level. When he was tested again at the Jessamine County Detention Center, the result came back as a .107 blood-alcohol level.

“Sheriff Corman cooperated with police in every way he could,” said Lt. Anthony Purcell of the Jessamine County Sheriff’s Department. “They did arrest him for driving under the influence at his home. He was taken to jail and given a court day. As it is with everyone, Sheriff Corman is innocent until proven guilty.”

Corman has been the Jessamine County sheriff since 2006. Purcell said Corman has never had a DUI on record prior to Thursday.

Corman was lodged in the Jessamine County Detention Center Thursday night and released the following morning. His court date is set for Oct. 20.

An accident Wednesday afternoon involving a semi and a car between KY-169 and Etter Drive left one person dead and... read more