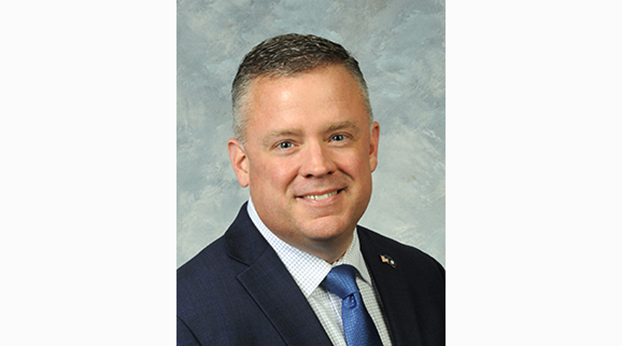 Last week, I joined fellow members of the House Majority Caucus in supporting Sunrise Children’s Services in a contract disagreement with Governor Beshear. Specifically, we asked the administration to continue the longstanding practice of offering an accommodation that would allow Sunrise to continue providing quality care to children in state care while preserving the organization’s religious rights.

Without this accommodation, the Cabinet for Health and Family Services is in danger of losing an incredible partner in providing care for neglected and abused children. The administration’s stance not only violates the fundamental right of religious liberty, but also the Executive Branch Budget (HB 192) that we approved this past session. HB 192 was amended in free conference committee to include the following provision: “Children’s Services Contractors: Notwithstanding KRS Chapter 45A, no contracts awarded for the use and benefit of the Department for Community Based Services shall interfere with the contractor’s freedom of religion as set forth in KRS 446.350. Any such contracts shall contain a provision allowing a contractor to allow a substitute contractor who is also licensed or approved by the Cabinet to deliver the contracted services if the contractor cannot perform a contracted service because of religiously held beliefs as outlined in KRS 446.350.”

The budget clearly ensures that the state cannot discriminate against a provider because of that organization’s religious convictions.

The administration’s issue with Sunrise has nothing to do with quality of care. In fact, Sunrise holds the “Gold Seal of Approval” from its accreditation agency and is the largest private residential childcare provider in Kentucky. Frankly, Sunrise cared for our most vulnerable and neglected children before the government did, and they have continued to do so for generations.

Sunrise dates back to 1859 and played a significant part in caring for those orphaned by the Civil War less than a decade later. The organization began contracting with the state in the 1970s. To end this relationship risks the well-being of thousands of children and adults who would directly benefit from quality care, particularly since the state has no obvious plan for the placement of the 600 children currently under the care of Sunrise.

However, the administration clearly has another agenda. The governor takes issue with the deeply held religious beliefs of the Kentucky Baptist Convention, which Sunrise is affiliated with, and how they apply to the organization’s hiring practices and approach to foster parent applicants. This runs contrary to not only the language we included in the budget, but the basic tenets and constitutional right to religious liberty.

The First Amendment “protects religious observers against unequal treatment” and there are many in the legal community who can tell you that the Supreme Court of the United States has repeatedly affirmed this. For example, last year the court ruled in a Montana case that students from Christian schools could not be excluded from a publicly funded scholarship program.

Sunrise is a proven partner in our state’s efforts to improve the quality of life for Kentucky children. It is time for the governor to stop playing politics with the lives of these children and recognize the rule of law.

Thanks for taking the time to read this week’s update. If you have any questions or comments, I can be reached through the toll-free message line in Frankfort at 1-800-372-7181 or by email at Matt.Lockett@lrc.ky.gov. If you would like more information about any of these bills or legislative actions, you can also visit the Legislative Research Commission website at legislature.ky.gov. Listen to my podcast, Lockett Up! on Apple and Spotify and listen to my weekly radio show “Your Government” at 8:00am on Monday mornings on 105.9 JESS FM.