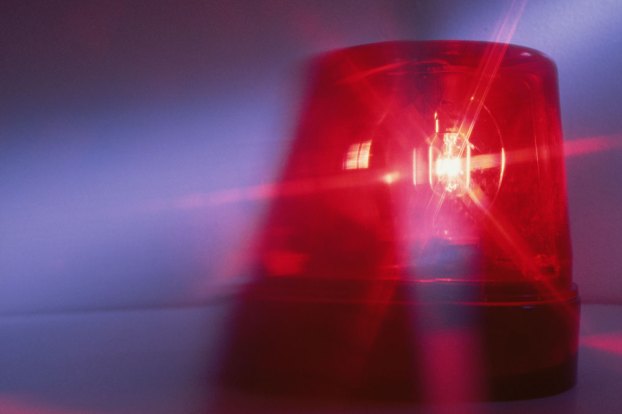 Firefighters believe someone may have been living in a storage shed that caught fire and burned down late Friday morning.

The fire occurred at 114 Stratton Ave. in Nicholasville. Dispatch got the call at 9:50 a.m., and firefighters for the city and Jessamine County cleared the scene by 11:52 a.m.

Nicholasville Battalion Chief Danny Eades said no one was around the building when firefighters arrived, but there was evidence someone had been there.

“It looked like it had been set up for people to live in,” Eades said. “Right now it is under investigation.”

There had been people at home in the house at the front of the property who witnessed the fire. There were some trees between the house and out building, he said.

Johnny Adams, who is also a battalion chief for Nicholasville but was working for the Jessamine County Fire District Friday, said the heavy black smoke that drifted over the town was partly from some car tires around the building that burned.

NICHOLASVILLE POLICE Charged — Cassidy A. Teater, 35, of Terrace Avenue, Nicholasville, was charged Oct. 1 with driving under the influence,... read more