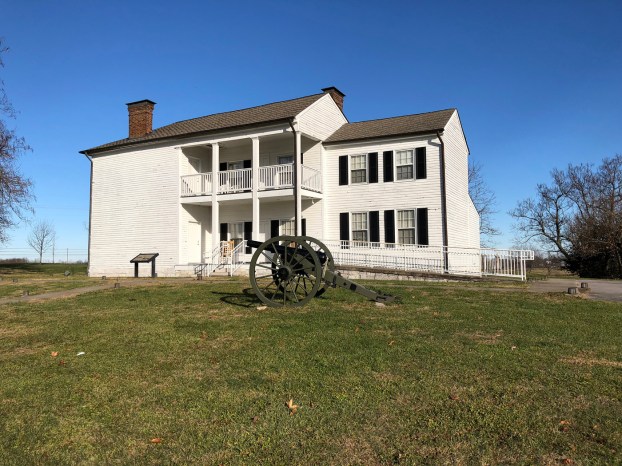 Memorial Day marks the 1OOth anniversary of the Battle of Cantigny, France, the first major American offensive in World War I.

A victory in itself, it forecast the capabilities and consequences of the ever-increasing numbers of Americans on the Western Front, and marked an important milestone in America’s transformation from a marginal international player to a world power.

Over the last 100 years, men and women from across the nation have served in our armed forces. These veterans came from all walks of life, and after their service often returned to their hometowns to pickup their civilian careers.

In many of these professions veterans continue to serve our nation, state and local governments.

The Central Kentucky Veterans Committee (CKVC) is a team of dedicated committee members from all walks of life and many different talents. The CKVC’s mission is to honor our fallen and living veterans, as well as their families with ceremonies recognizing their military service.

CKVC will host a Memorial Day ceremony at Camp Nelson National Cemetery at 11a.m. Monday, May 28.

Col. Chris Campbell (USAF Ret.), former fighter pilot and a local small business owner, will be the keynote speaker. The ceremony will include cannon salutes from the KYARNG, and a rifle salute from American Legion Post 18.

The event will also include vocal performances from various artists, as well as patriotic music from the West Jessamine High School Band.

Special events include an introduction of the “Missing Man” table, Kentucky’s Vietnam War Missing-in-Action recognition, an aircraft fly over, a memorial wreath laying and recognition of American soldiers interred overseas.

The event will conclude with the playing of “Taps.”

The CKVC is honored to have volunteers from local businesses, community and military Veterans organizations assist in each mission. Their time and talents are critical to the success of each event at Camp Nelson.