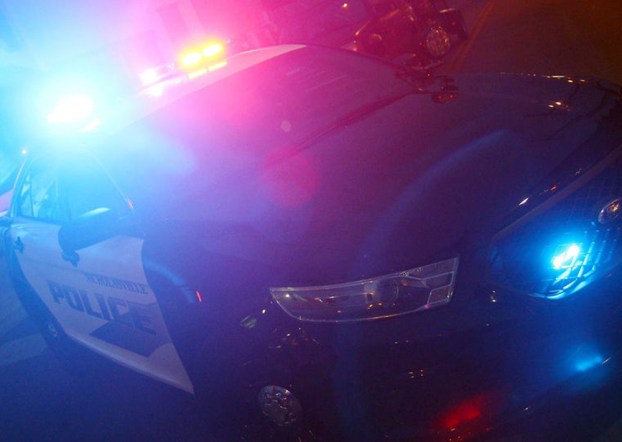 A dump truck overturned on Keene Road Saturday morning, killing the driver and closing the road for about 10 hours.

“It apparently ran off the road and back onto the road, and turned over on its back,” Purcell said.

Centers was already dead when his body was found lying on the ground, and the coroner pronounced him deceased at the scene of the accident.

Purcell said the Toyota dump truck was hauling gravel, which spilled onto the roadway.

Deputy Mark Mitchell was the investigating officer, and the Jessamine County Sheriff’s Office did the accident reconstruction.

According to the Coroner’s Office, Centers was 63. Betts & West Funeral Home is handling the arrangements. His funeral was to be Wednesday at 6 p.m. at Chapel Hill Baptist Church.

As two cars sped toward the finish line at the bottom of the hill, Jessamine County Judge-Executive David West was... read more