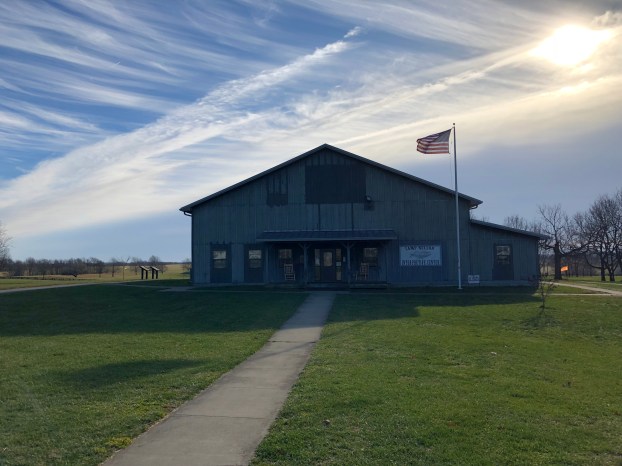 H.R. 5655, a bill which would establish Camp Nelson Heritage Park as a national monument,  passed June 5 with a vote of 376 to 4 in the U.S. House of Representatives.

“Throughout my time in Congress, I have fought to bring recognition to Camp Nelson,” U.S. Rep. Andy Barr said, addressing the House of Representatives. “A site that has the ability to unite our nation and inspire a greater understanding of and appreciation for Civil War history, African-American history and the compelling story of this struggle for freedom.”

“Camp Nelson has proved to unite the people not just in the Commonwealth of Kentucky, but as the nation as a whole,” Barr said. “It has the potential to convey the story of survival and persistence of African-American families as they fought for their freedom.”

Barr said he has fought to bring recognition to Camp Nelson for its ability to inspire a greater understanding and appreciation for this period in the nation’s history. He said he believes Camp Nelson has the ability to convey nationally-significant information about the survival and persistence of African-American soldiers, their families and their fight for freedom.

“Camp Nelson was the third largest trading center for colored troops as men fled to enlist and escape slavery,” Barr said. “Camp Nelson represented for a time the only place to receive emancipation.”

Barr said the project is important to a large number of people with connections to Camp Nelson. He said he believes that was proven in the turnout at the public comment event in Jessamine County in May.