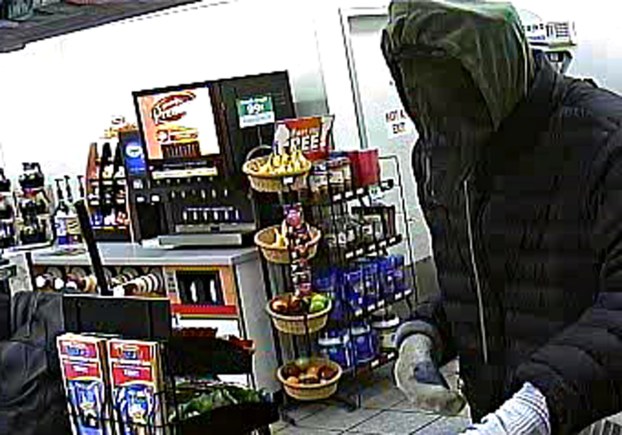 Authorities are investigating the armed robbery of the Speedway gas station on 979 N. Main Street in Nicholasville.

The Nicholasville Police Department released surveillance pictures of the two suspects on Thursday.

Police arrived on site around 4 a.m. on Tuesday in response to the crime. According to reports, two male suspects wearing masks entered the store armed with a gun and demanded money. They also stole some tobacco products. The two suspects fled the scene toward McDonald’s. The amount of money stolen has not been released, however, police say that the robbery was captured on surveillance video.

Anyone with information is asked to contact the Nicholasville Police Department at 859-885- 9467. 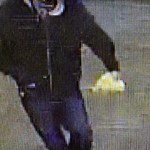 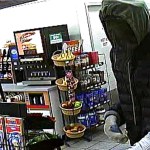