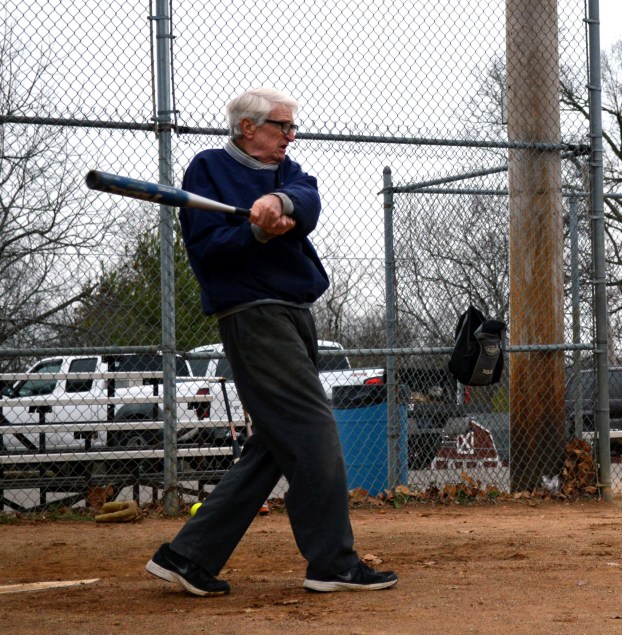 Local veteran knocks it out of the park

Red “Clarence” Stephens is a local World War II veteran. He was stationed in Belgium and Germany between 1944 and 1946. After all these years, the 90-year-old still wanted to do one thing: play ball.

“He wanted to play softball,” Morgan said. “So Justin (Ray) and I and put a game together.”

Both magistrates Morgan and Ray played softball at the City-County Park with Stephens on Saturday.

“Not only did everyone have a good time together, Ray said. “(Stephens) was rather impressive.”

An organization in Jessamine County celebrated 75 years of serving the county and helping residents to see more clearly. The... read more