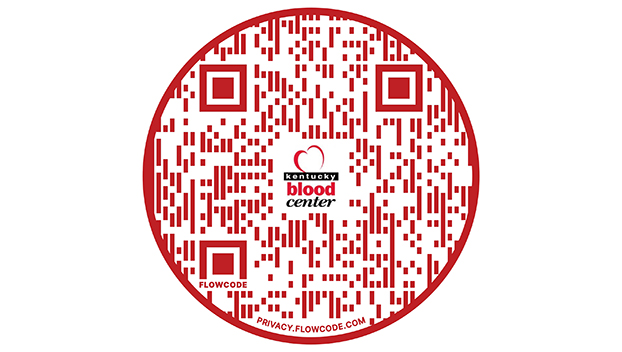 Where does my blood donation go?

I’ve never been a fan of needles, and getting a shot was something I used to dread. But that all changed a few years ago when I became a regular blood donor.

I had given blood voluntarily twice in my life until about four years ago. Once was to help a friend’s young niece who was having heart surgery, and the second time was for a co-worker who was battling cancer and needed it as he underwent a bone marrow transplant. Regardless of any fear I had, I knew it was something I needed to do.

Making those donations helped me to realize that not only was it not a big deal to get a little poke from a needle, I also realized how important that donation can be to a person and their family. That realization really set in when my own family benefited from blood donors. My dad had a heart transplant a few years ago, and without blood donors he might not have made it through the procedure and he might not still be with us today.

Now I donate every time I’m eligible, which is about every eight weeks. Just a few days after my last donation I got a message from the Kentucky Blood Center thanking me for giving. That happens often, but the rest of the message was something new. It told me my donation was used by a patient at a hospital near my home, and it even named the hospital. It added, “Thanks for helping save a local life.” This immediately grabbed my attention, and I made a call to the blood center to find out more.

I spoke with Mandy Brajuha, vice president of external relations with Kentucky Blood Center, and she said letting donors know where their blood was used is a new feature that recently became available through an update in the blood center’s software.

Brajuha said the center needs approximately 400 donors a day to meet the need for blood by hospitals across the state. She added that all donations made to the Kentucky Blood Center stay in Kentucky and are distributed to hospitals throughout the state. Other organizations that collect donations, such as the American Red Cross, send blood to its central processing center in St. Louis, then ship it across the United States. While all donations help someone, Brajuha said the idea of helping people right here at home appeals to many donors who give to the Kentucky Blood Center.

The message I received said my blood was recently sent to Flaget Memorial Hospital in Bardstown. That was interesting to me because the hospital is very close to Springfield, where I lived for more than 15 years. Brajuha was able to see my donor records and told me my past donations have also benefited people in several parts of Kentucky, with my donations going to hospitals in Ashland, Hazard, Paducah, Whitesburg and Lexington.

Not only did it stay in Kentucky, but my blood was used quickly. I gave most recently on July 7, and according to Brajuha, it was processed by the center and on its way to a hospital within five days.

Anyone wishing to give blood can find a local drive by visiting the Kentucky Blood Center’s website at www.kybloodcenter.org, or by calling the center at 800-775-2522 . The center also works with groups and organizations looking to host a drive in their community, and the same contact information can be used.

It was exciting to hear that my blood has helped people throughout the state, and I will definitely continue to give to help meet the need. I hope you will, too!

By Anne Carmichael Columnist As in the lyrics of the song made famous by Frank Sinatra,  And now the end... read more