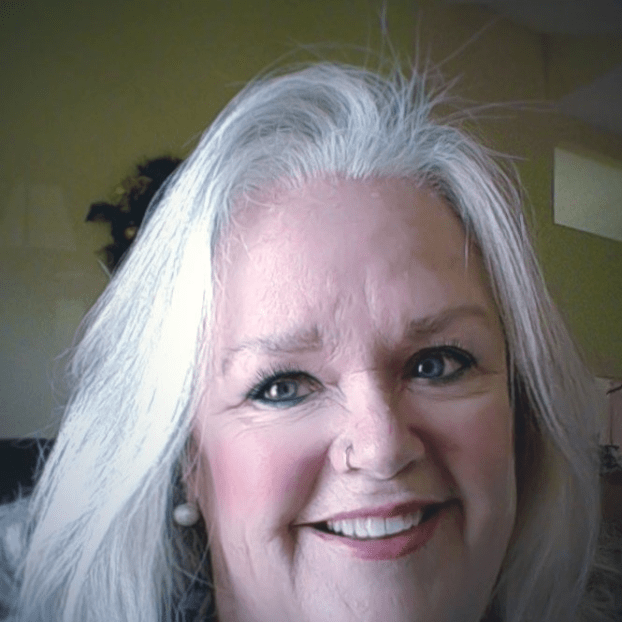 As in the lyrics of the song made famous by Frank Sinatra,

And now the end is here

And so I face that final curtain

My friend I’ll make it clear

I’ll state my case, of which I’m certain

In retrospect, for the majority of my seventy years, I’ve tottered back and forth on the brink between conformity and independent thought, in an attempt to merely remain upright on this spinning planet.

I conformed to my parent’s way of thinking for the first eighteen years of my life.

I conformed to my husband’s way of thinking for the next nearly quarter of a century.

I’ve conformed to what the world around me said was en vogue, fashionable, and acceptable. To a degree, I will continue to do so for the remainder of my life.

But in my fortieth year, unwanted, unplanned and unnerving life events forced me to stand alone and dig deeply to discover my inner strengths

Until that time, I never realized that a significant part of who I am at my very core has always been someone who longed to color outside the lines and ‘do it my way’.

As long as  I was under my parent’s roof, I outwardly conformed to their way of thinking — at least until I reached the age of accountability and began a hidden rebellion.

The religious beliefs of my parents and generations of ancestors before them became my religious beliefs. I was taken to church every time the doors were opened and when my children came along, we dragged them along and instilled our beliefs in them as well.

The first time I was able to vote, I knew only that my family were staunchly on one side of the aisle and my young husband and his family were firmly seated on the opposite side. I’d never even taken the time to watch the nightly news, so of course, I went along with my husband.

Until forced to stand alone, my life has been dictated by what society, environment, and ancestry taught me to think, believe, and do. I suppose that my own moral compass somehow kept me on the straight and narrow and for that I’m grateful, although I will be the first to admit that during my time of self-discovery, I’ve certainly strayed.  Again, in Frank’s words:

Regrets, I’ve had a few

But then again too few to mention

I did what I had to do

I saw it through without exemption

Outwardly I guess I appear to be reserved and even a bit uptight, but on the inside, there has always been a fire simmering whose flames were screaming, “Go barefoot. Ditch the cardigans for a tie-dyed broom skirt and peasant blouse.Look at the world through John Lennon’s rose-colored glasses. Stick out that thumb and hitch-hike all the way to Haight-Ashbury”.

If I’ve learned anything these past seventy years, it’s that we never know what life has in store. We can’t foresee the pitfalls or the curves in the road ahead. We can’t even see the edge of the cliff until we’re teetering on the edge.

I was forty when I was forced to find out what I was made of. It took me another thirty years to find my way; but I’m oh so glad that I have.

Even prior to that time, there were inklings that idealism, a creative component, and total freedom of thought were bubbling beneath the surface of my subconscious.

As a teen in the turbulent 1960s, I had strong resistance to the racial beliefs that were prevalent in society and in my own home. I found myself quietly acting out (albeit not speaking out) by refusing to eat where friends with different colored skin could not.

Even while actively attending churches of the same denomination of my youth (and I’m sorry to say, brainwashing my own children with their doctrines), I asked the difficult (and usually unanswered) questions of its leaders.

In the last nearly thirty years of my life, I’ve never quite found the courage to overtly rebel,  but I have chosen my own paths and follow them according to what no one other than my own heart tells me is right for me.

You  either accept me (warts on all) or you don’t. I’m okay with your choice either way.

In the end, I love the person I’ve become, and that’s all that matters.

Yes, there were times I’m sure you knew

When I bit off more than I could chew

But through it all, when there was doubt

I ate it up and spit it out…

And did it MY WAY.