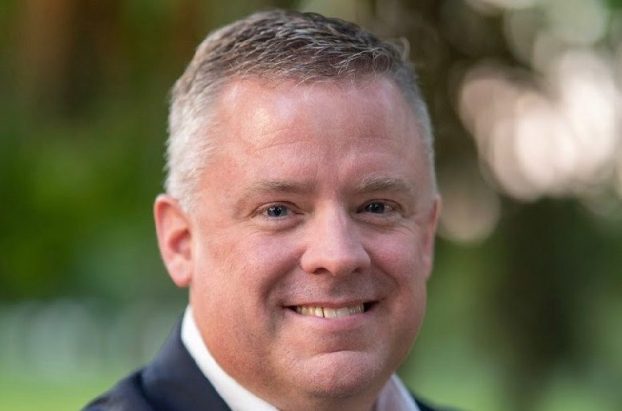 As you know by now, the first votes taken when we returned to Frankfort earlier this month were to override the vetoes of six bills passed during the January portion of the session. The bills vetoed include pro-life legislation, a measure that changes an archaic law that limits where Kentuckians can file suit against the state, and legislation that redefines the emergency powers of governors. Each of these vetoes passed with an overwhelming majority, and I know that my vote reflected the phone calls, messages and conversations I have had with the people of this district over the past year.

Shortly after we cast our votes, the bills were signed and filed by the secretary of state. While all six measures contain emergency clauses that make them effective immediately, the governor filed suit to stop three of them within minutes of their delivery to the secretary of state. The governor is challenging HB 1, SB 1, and SB 2. HB 1 creates a framework to help businesses, schools, nonprofits and other organizations remain safely open throughout the rest of the COVID-19 pandemic. Other provisions of HB 1 give employers some relief in making their unemployment insurance payments and provides for visitation of those in long-term care as well as children in state custody.

SB 1 and SB 2 are specifically aimed at increasing oversight and transparency, as well as strengthening the separation of powers called for in the Kentucky Constitution.

SB 1 recognizes the need for Kentucky to act quickly in an emergency but also prevents a governor from overstepping his or her authority and attempt to legislate through executive orders during a long-term emergency.

Similarly, SB 2 prevents the executive branch from effectively making laws by issuing regulations rather than going through the legislature. Under the provisions of SB 1 and SB 2, the governor’s COVID-related emergency orders will expire on March 4. At that point, the General Assembly will decide whether to extend these mandates past March 4.

The day after the governor filed suit, a Franklin Circuit Court judge granted the administration’s request to temporarily block a section of HB 1 from becoming law. That section specifically allows any business, school, church or local government to remain open if they adopt an operating plan that is consistent with guidance from the Centers for Disease Control (CDC) or the executive branch. The injunction on this provision continues after the judge met with attorneys from both the legislative and executive branch last week. During that hearing, the same judge stated he hopes to issue a final ruling on the case before the end of February. At that time, we will learn if we must continue to defend the legislature’s authority.

While the governor and others claim this legislation is motivated by politics, in reality it is part of a national trend. State legislatures across the country are reexamining how existing laws define the boundary between legislative and executive authority called for in the separation of powers. It is happening in states where the legislative and executive branches are led by the same political parties as well as those where they are split, so it is misleading to frame this action as one political party going after another. It is happening in every region – including Louisiana, New York, California and in neighboring states like Indiana and Ohio. This is not about “reining in” the governor’s authority, but rather about making sure the line between the legislative and executive branch is clear.

In addition to the national trend, Kentucky’s legislature has less authority to act as a “check” to the executive branch when compared to other states. Previous legislatures have given Kentucky governors broad authority in a state of emergency, and we are in session only three or four months a year. The COVID-19 pandemic has exposed many areas that need improvement, and we have an opportunity to use this experience to make sure that our statutes reflect the people’s will and the need for good government. It is our responsibility to do so because, as the old saying goes, there is no education in the second kick of a mule.

We have just three weeks of legislative days left in this year’s legislative session and must adjourn by March 30. I will continue to update you on our progress, but in the meantime, I can be reached here at home anytime or through the toll-free message line in Frankfort at 1-800-372-7181. If you would like more information, please visit the legislature’s website at www.legislature.ky.gov or you can email me at matt.lockett@lrc.ky.gov.

By Tiffany Evans Journal columnist This week our lawns, roads, patios and cars have been covered with snow and ice.... read more