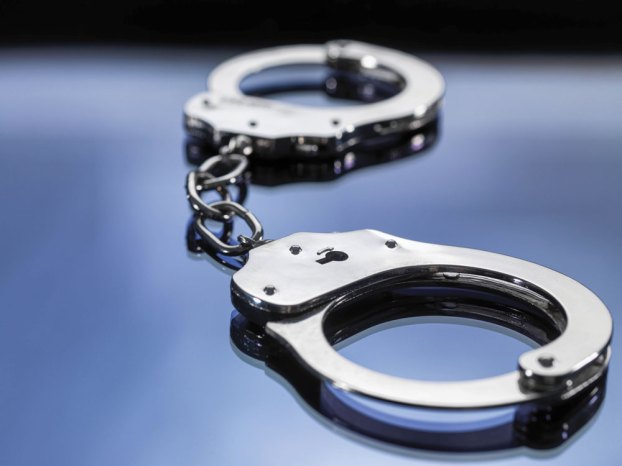 A Nicholasville man and his adult daughter were arrested Tuesday after they became irate after being moved inside the courthouse with other voters.

Mark Stello, 47, and 30-year-old Shai L. Stello, both of Woodview Drive, Nicholasville, were charged with disorderly conduct after being verbally abusive and not following deputies’ orders.

Lt. Anthony Purcell with the Jessamine County Sheriff’s Office said things started around 4 p.m. Monday as the courthouse was closing. Those waiting to vote were moved inside the courthouse, he said, while they waited their turn.

In a video posted by another voter in line, Mark Stello began complaining about the lack of social distancing inside the courthouse. As other deputies tried to intervene, Stello got louder and continued to argue with deputy clerks, sheriff’s deputies and others in line.

“There were comments from bystanders that added to it,” Purcell said.

Several other deputies, who were in the courthouse for other purposes, arrived and started to get involved. Ultimately, Purcell said they decided to remove both Stello and his daughter from the courthouse.

Shai Stello took a swing at a deputy with a closed fist outside the courthouse, he said, which led to her arrest.

Mark Stello refused to leave and continued being threatening outside the courthouse, Purcell said. At one point, Mark Stello pulled a cell phone from his pocket and Chief Deputy Gerald Wheeler drew his weapon, thinking Stello was armed. Once Wheeler realized it was a phone, he re-holstered his weapon, Purcell.

Purcell said Monday’s incident was the most severe during this year’s election process. There have been grumbling and people upset about masks or other things, but none rose to the level of Monday’s incident.

“They were given ample opportunity to calm down and vote,” Purcell said. “They were being verbally abusive to the poll workers and we can’t have that.”

Jessamine County Schools will continue to offer in-person classes even though the county is now in the “critical” status for... read more