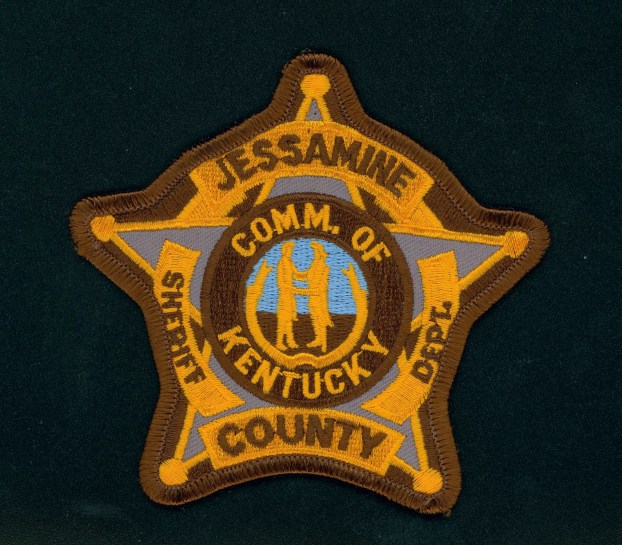 A deputy with the Jessamine County Sheriff’s Office was suspended without pay Wednesday, hours after posting a video online the department said was against its policy.

A statement issued Wednesday afternoon said the deputy has been suspended and an internal investigation will be conducted.

Jessamine County Sheriff Kevin Corman issued an apology Tuesday evening after one of his deputies posted a video online deemed to be a violation of the department’s policy.

According to a post on the Jessamine County Sheriff’s Office Facebook page Tuesday, Corman said the deputy, who was not identified, shared a video earlier in the day on his personal Facebook page that was “degrading and demeaning.”

Corman said he ordered the deputy to remove the video, which he did.

“As the Sheriff of Jessamine County I would like to assure you this type of behavior is not condoned and will not be tolerated by this office,” Corman wrote. “As Sheriff, I strive to provide services to Jessamine County free of discrimination and that reflects equality.”

Corman said there will be additional action taken in the office.

“The behavior in question will be addressed and additional training will be provided to insure no future incidents like these occur,” Corman wrote. “Please accept my sincere apology for the unprofessional and derogatory content of the deputy’s post.”

In the red zone: Jessamine seeing spike in COVID cases

Jessamine County is seeing a spike in cases of COVID-19, adding more than 100 new cases of the potentially deadly... read more