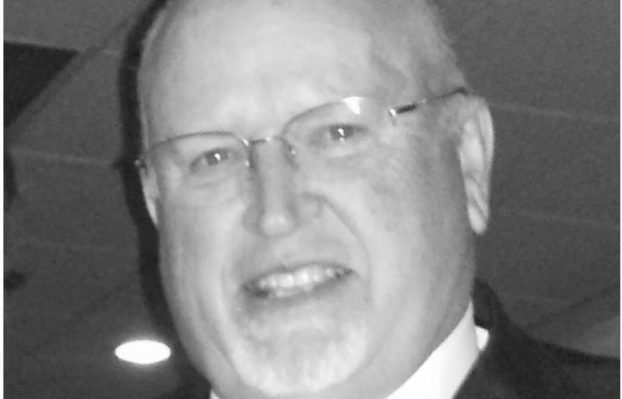 Glenn Edward Wilson was born Nov. 22, 1942, in Jessamine Co., Kentucky in the same house his mother was born in and passed away June 8, 2020 in Lexington, Kentucky at the age of 77. He was the son of the late Milton Edward and Juanita House Wilson.

Glenn retired from Ockerman Middle School in Florence, Kentucky, in 1995, after teaching Industrial Arts for 29 years. He was also the former owner/operator of first, Antiseptic Sanitation, then, Grant County Septic Service for 37 years. Glenn was always very artistic and creative and could build just about anything with his hands.

On July 18, 1981 he was united in marriage to Julie Pinkstaff Wilson. In addition to his wife, he is survived by his son James Grant Wilson of Lexington; a brother: Allen Arthur Wilson (Chris Flohre) of Dunnellon, FL; 2 nieces: Carrie Lynn Wilson of Charlotte, NC and Heather Leigh Baker of Knoxville, TN; great nephew and niece: Kaleb Baker and Hannah Baker; and many cousins, dear friends, “daughters”, “sons” and “grandchildren”. Glenn was always known as “everybody’s favorite” and the life of the party with his “corny” jokes.

Funeral services will be conducted by Bro. Kyle Knarr at 12:00 Noon, Thursday, June 18, 2020 at Elliston-Stanley Funeral Home, Crittenden with a visitation starting at 11:00 AM. Visitation will be 5:00 – 8:00 PM, Wednesday at the funeral home. Burial will be in the Lexington Cemetery.

Glenn’s family wishes to express their sincere appreciation and gratitude to the University of Kentucky Medical Center for the assistance they gave in bringing Glenn back home to allow a Kentucky Boy to die at home.

Hager & Cundiff Funeral Home was privileged to serve the family of Robert Sarmir, 58, of Lancaster, beloved father of... read more