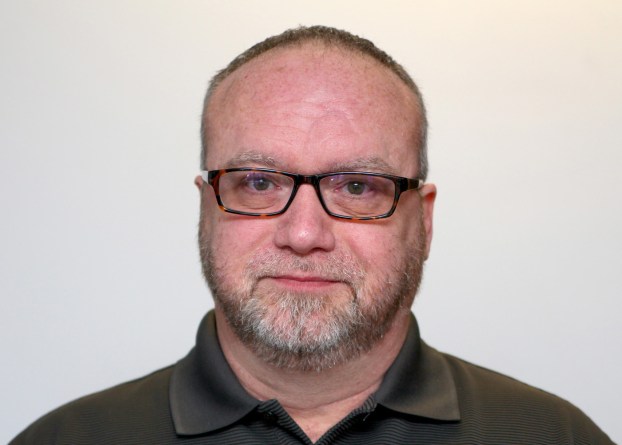 Asking for the gift of wisdom

When I think about having wisdom, I am reminded of King Solomon.

If you remember the popular story about David and Bathsheba, Solomon was their only son and also became king of Israel after David passed away. In I Kings chapter 3, we read that Solomon sincerely loved God and obeyed His laws.

Verse 4 records him offering 1,000 burnt offerings upon the altars at Gibeon, and as the story continues, we notice that something very special happens to him: “The Lord appeared to Solomon in a dream by night: and God said, ask whatever you want and I will give it to you.”

We must admit this is a huge opportunity and temptation, especially for a young person, which is why it’s so impressive when we hear his request. How would we respond if God offered to give us whatever we wanted? Money, fame, super-powers, long life?

Amazingly, Solomon gives a very mature and humble response, as he simply desires more wisdom and understanding so that he can be a good king. Verse 10 says that Solomon’s reply pleased the Lord, and listen to this: “And God said unto him, because thou hast asked this thing, and has not asked for thyself long life; neither hast asked for riches for thyself, nor hast asked for the life of thine enemies; but has asked for understanding to discern judgment, behold I have done according to thy words.”

This is truly awesome, but the encounter does not end here.

God continues to declare that Solomon will not only become the wisest person in the history of the world, but will also receive all the things he did not ask for like riches and honor beyond the imagination.

Scholars say that Solomon wrote thousands of clever sayings and songs, and we can read some of his brilliant writings in the books of Proverbs, The Song of Solomon and Ecclesiastes.

However, we also know that when he became older, he made some critical mistakes as it seems that he allowed his wealth and authority to distract him from his original passion. It’s unfortunate that he strayed away from focusing on God’s commandments by carelessly allowing his wives to publicly worship their pagan idols, which made God very angry.

Solomon was just like everyone else in the fact that walking with the Lord requires a strong personal commitment and is more serious than a casual religious lifestyle.

Have you ever wondered why we would need wisdom? When we begin to search for the meaning, we discover that it is more than just collecting information. For example, becoming a contestant on “Jeopardy!” might reveal that we have retained a lot of facts, but it does not necessarily mean we are wise. It is said that knowledge is knowing about things but wisdom is the gift to understand them.

When Solomon relayed God’s truth in Proverbs 23:7, “for as a person thinks within their heart — so are they,” he was revealing one of the most powerful life changing revelations we can apply to our life.

Dr. Billy Holland lives in Central Kentucky where he is a Christian minister and author of the book, “A lifestyle of Worship.” Learn more at: billyhollandministries.com

— St. Luke Catholic Church, located at 304 S. Main Street in Nicholasville, will be offering classes about the Catholic... read more